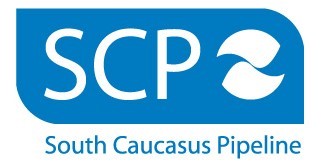 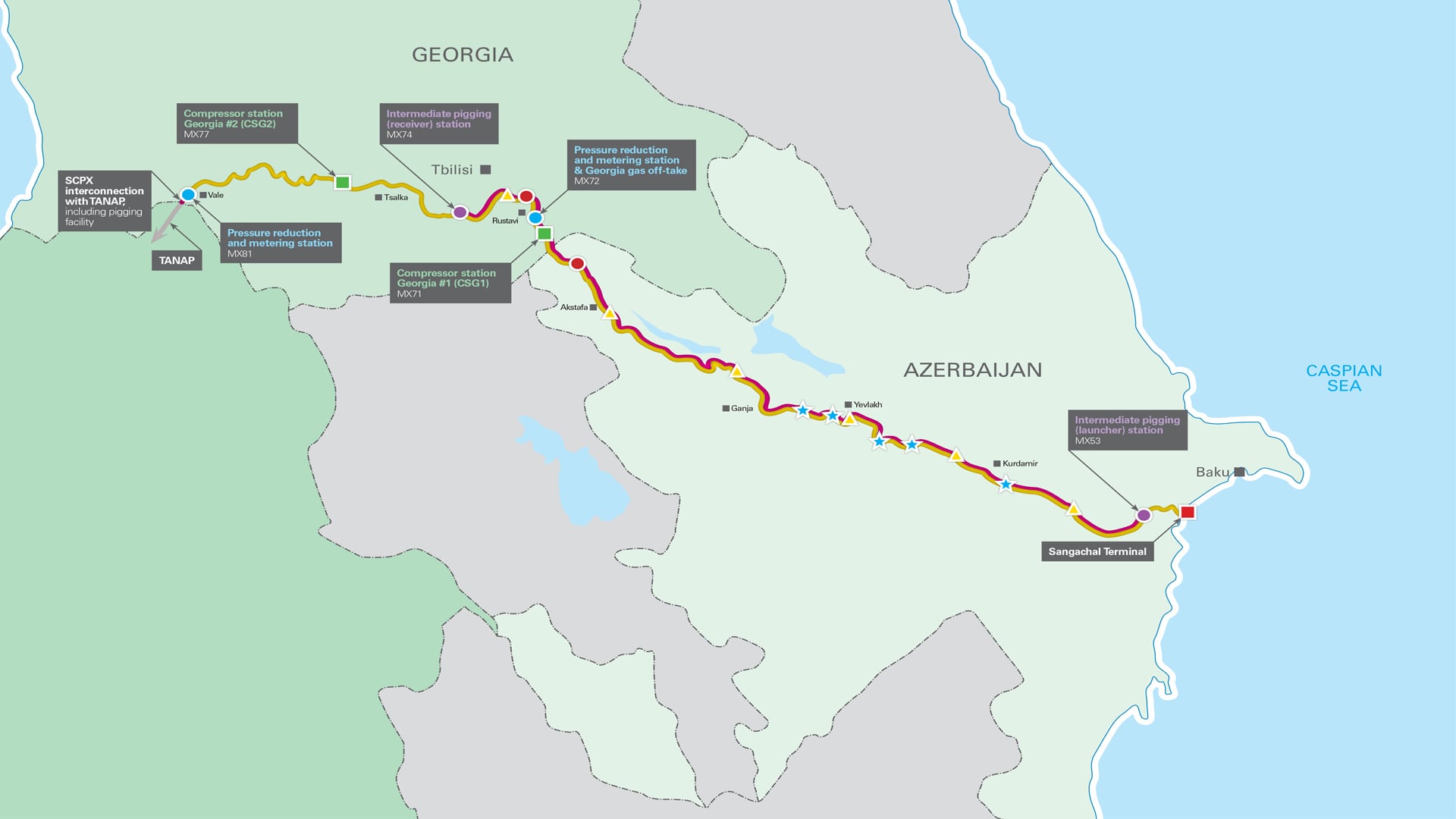 SCP is a 692 km long (443 km in Azerbaijan and 249 km in Georgia) and 42 inch diameter pipeline. The pipeline was built to transport natural gas from Shah Deniz field to Georgian-Turkish border. First gas to Turkish border was delivered in 2006. In order to have minimal impact on environment, SCP was built in the same corridor as Baku-Tbilisi-Ceyhan pipeline. The pipeline is owned by “South Caucasus Pipeline Company Limited”. The annual transportation capacity is 7.41 bcm.

As a result of the expansion, SCP’s throughput capacity reached approximately 24.04 bcma, which tripled the current overall transportation capacity of the system. SCP system`s total capacity may be expanded further up to 31 bcma if needed.

Find out more about the SCP project